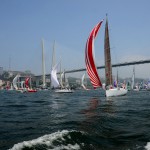 Vladivostok is the eastern end of the Trans-Siberian railway and headquarters of the Russian Pacific Fleet. Vladivostok today is the Russian outpost on the shores of the Golden Horn Bay, its name means “Rule the East”. The city’s dramatic setting along the hills around the Golden Horn Bay makes it quite attractive. Until 1990 Vladivostok was off-limits to all visitors because of its military and strategic importance as one of Russian key navel ports, but in 2012 it survives a revival after hosting APEC summit.  Now ferries link Vladivostok with ports in Japan and South Korea.

Vladivostok has something special for everyone: breathtaking panoramas, scenic landscapes, a combination of European and Asian architecture that reflects the mixture of cultures and people, and a busy atmosphere of a port city where Russia begins. Each tour offers a new perspective of Vladivostok.

Look at the main attractions of Vladivostok, find out what it lives and breathes, you can on a sightseeing tour. The company DALINTOURIST will offer you to admire the city from the sites, to go along the Golden and Russian bridges, walk along the central streets. The most popular routes are the Sportivnaya and Korabelnaya embankments, the arch of Nicholas Tsarevich, Admiral Square and the museum "Submarine S-56".

Vladivostok, despite its youth, has a unique and fascinating history. Preserved prerevolutionary architecture of the central streets, familiar to residents of Vladivostok and surprising for its guests, hides a lot of secrets in the hidden courtyards and old walls.
One of the most mysterious quarters of the old Vladivostok - Millionka - hid many secrets back in the days of its existence. Today, the legends of the former Chinese district attract the attention not only of historians, but also of ordinary citizens.
In the excursions you will be told about the oldest city streets, buildings and their former inhabitants, about the fates of outstanding people of the past who connected their lives with Vladivostok. In the history of the port city, European businessmen and Asian diasporas, who lived in it at the turn of the 19th and 20th centuries, made a significant contribution. The guides will also tell you the juicy details of the past of Vladivostok: about how its residents were entertained more than a century ago and even about the influence that the representatives of the ancient profession had on culture.
In Vladivostok, gastronomic tourism has recently flourished. It's not for nothing that the capital of Primorye has won first place in the rating of the most "tasty" Russian cities. Far Eastern cuisine with an abundance of seafood is popular not only among the guests of the region, but also among the Far Easterners themselves. Therefore, such a phenomenon as gastronomic excursions, is enjoying increasing popularity.
We propose, for example, to visit the mariculture farm: you will be shown and told how mussels, trepangs and scallops are grown in natural conditions, and then fed with freshly caught seafood. The menu can be selected in advance. 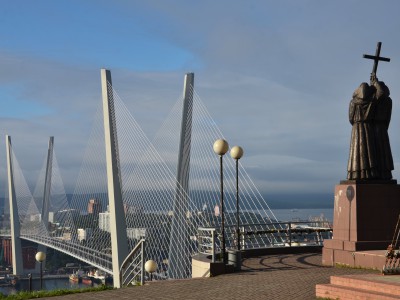 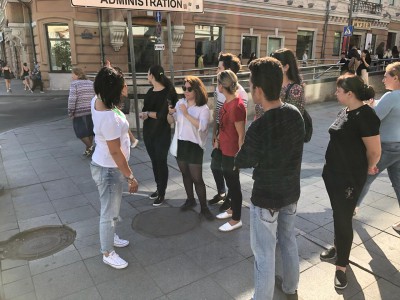 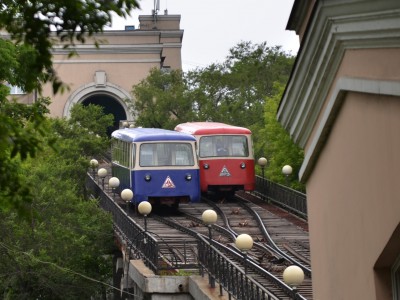 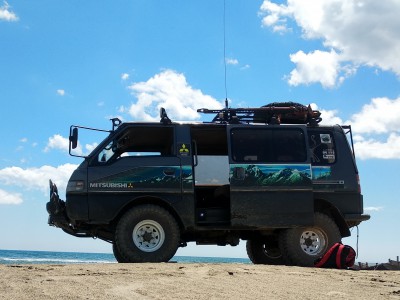 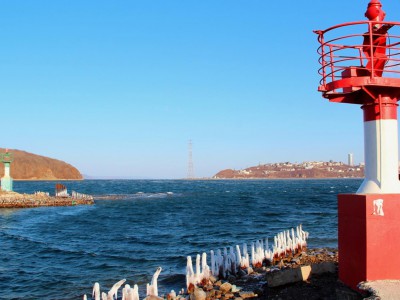 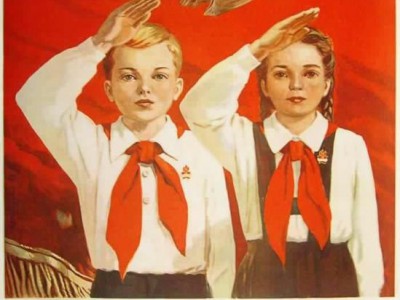 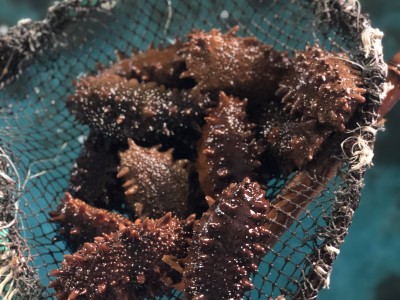 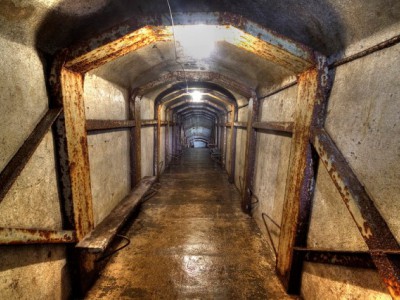 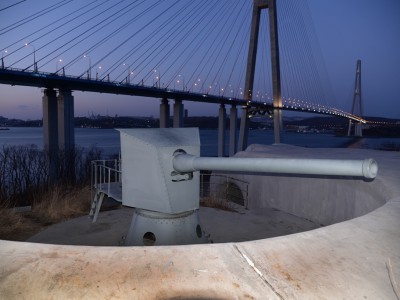 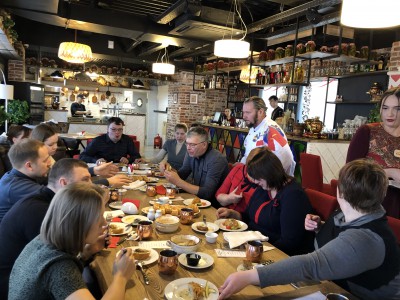 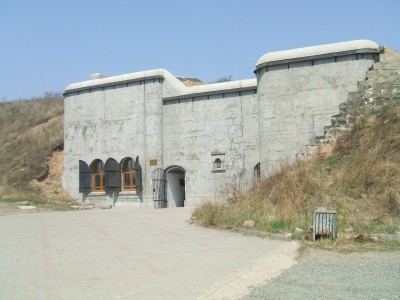 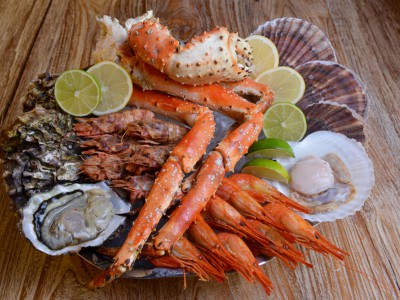 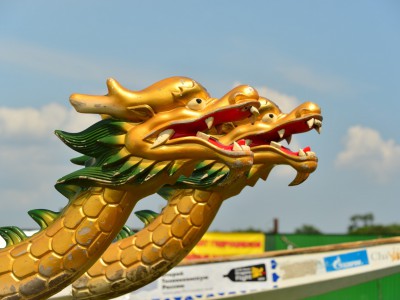 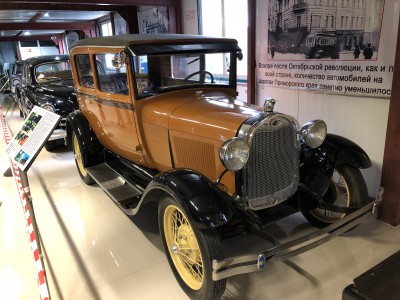 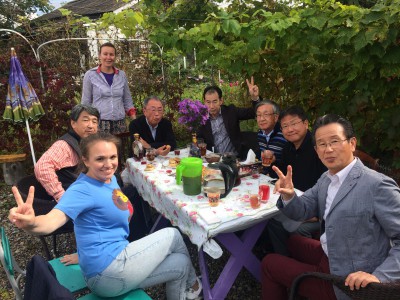 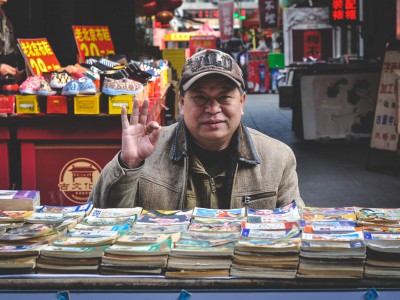 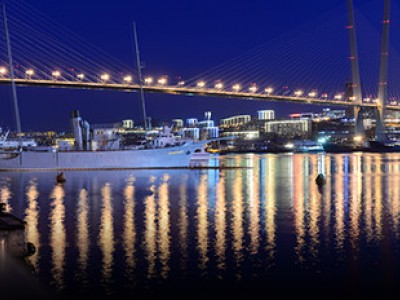 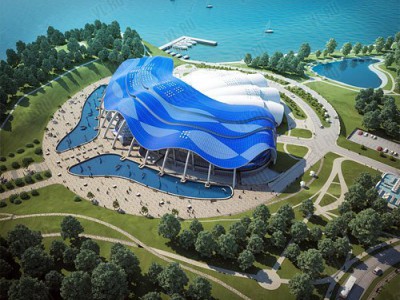 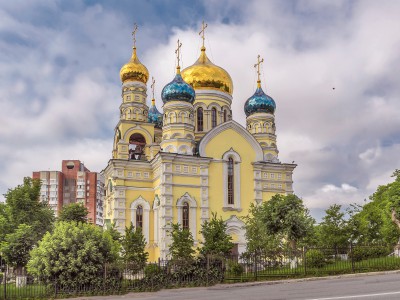 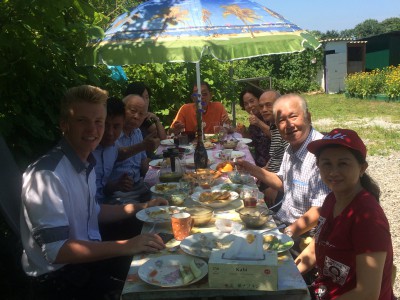