Birobidjan (the center of Jewish culture) 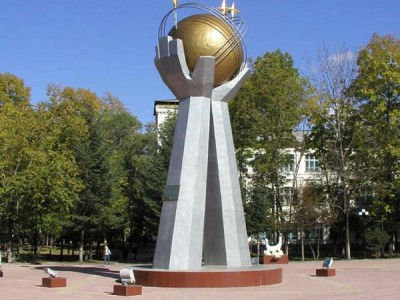 The city appeared on the map in 1915 as a railway station with a touching name "Tikhonkaya". After 16 years there was already a settlement Birobidzhan, and in 6 years the settlement became a full-fledged city. He received his name from two rivers: Bira, on which the city stands, and Bijana, which flows side by side. The working Jews were decided to resettle here in 1928: the region had to be populated, in order to reflect the invasion of the Chinese or Japanese. The city developed long and hard: the settlers arrived and in the same year left again. But then, with the formation of the Jewish Autonomous Region, Jews were also drawn here from other countries. Opened working artels, small enterprises and factories. By the beginning of the Great Patriotic War the city became a full-fledged and developed settlement. And today the population of Birobidzhan is about 80 thousand people.

21:00 arrive to Khabarovsk, transfer to hotel.