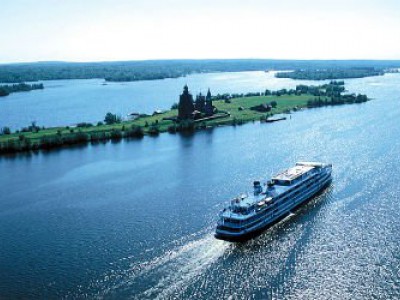 The Amur is one of the mightiest rivers in the world. It is the second longest river in Russia.

The most popular route is a walk to the famous bridge across the Amur. It lasts a little more than an hour. As soon as they leave the coast, the passengers of the ship can see the architecture of the historical center of the city in full composition - a panorama from the famous Utsa and the "Yerofei" arena. And this is only at the beginning of the journey. Next, the motor ship follows the park area of ​​the stadium named after Lenin, which this year is on a large-scale reconstruction and there is also something to see: new buildings are being built, the coastline is being transformed and fantasy is immediately included, everyone wants to imagine what one of the most visited parks of the city will look like in the near future.